In 2016 the company expanded its scope of business by investing in a modern and highly productive line for rigid PET film extrusion aiming to become the leading Bulgarian manufacturer of high-quality 3-layer co-extruded PET film for thermoforming and laminated PET/PE films.

Our products are primarily used in thermoforming installations for blister packaging manufacturing, for manufacturing of transparent packages such as thermoformed trays, sorting inlays, clamshells, folding boxes, circular boxes etc, as well as in FFS lines. The films can be used in the food and non-food industry.

In addition, we manufacture laminated films with various sealing, peeling and barrier properties on the base of rigid PET films: PET/PE, PET/PE-EVOH-PE, peelable and non-peelable, according to customer’s specific requirements and the application of the films. 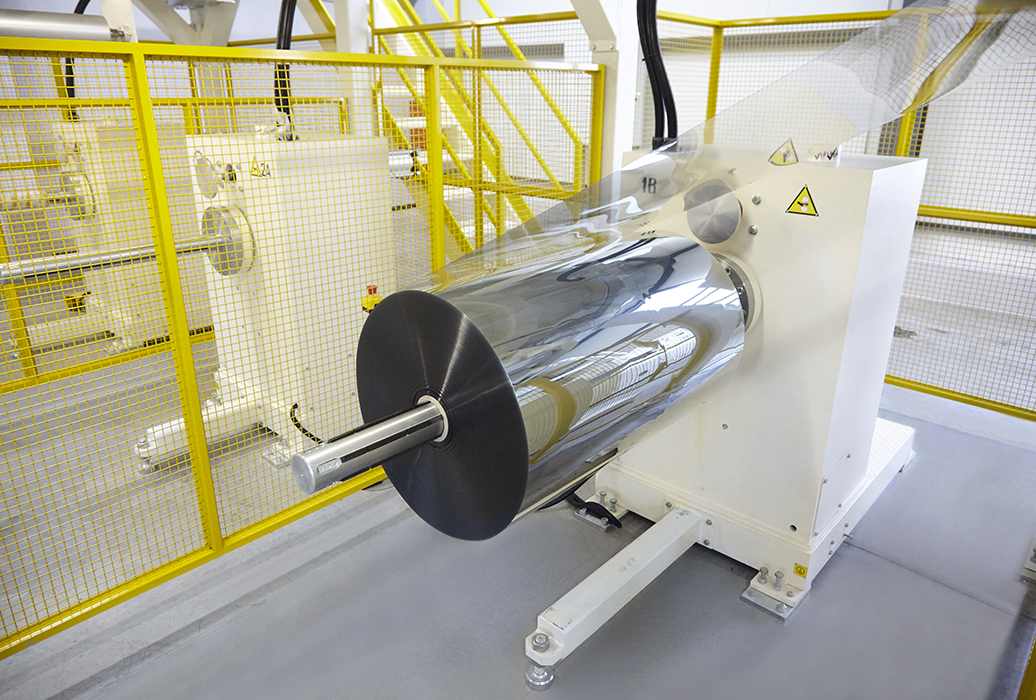 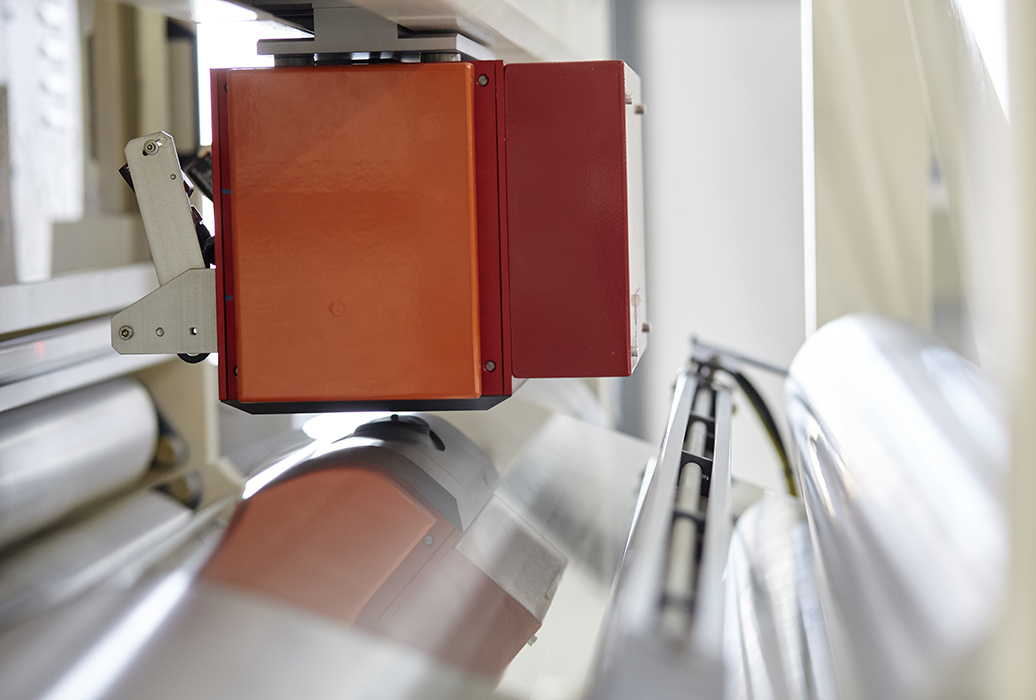 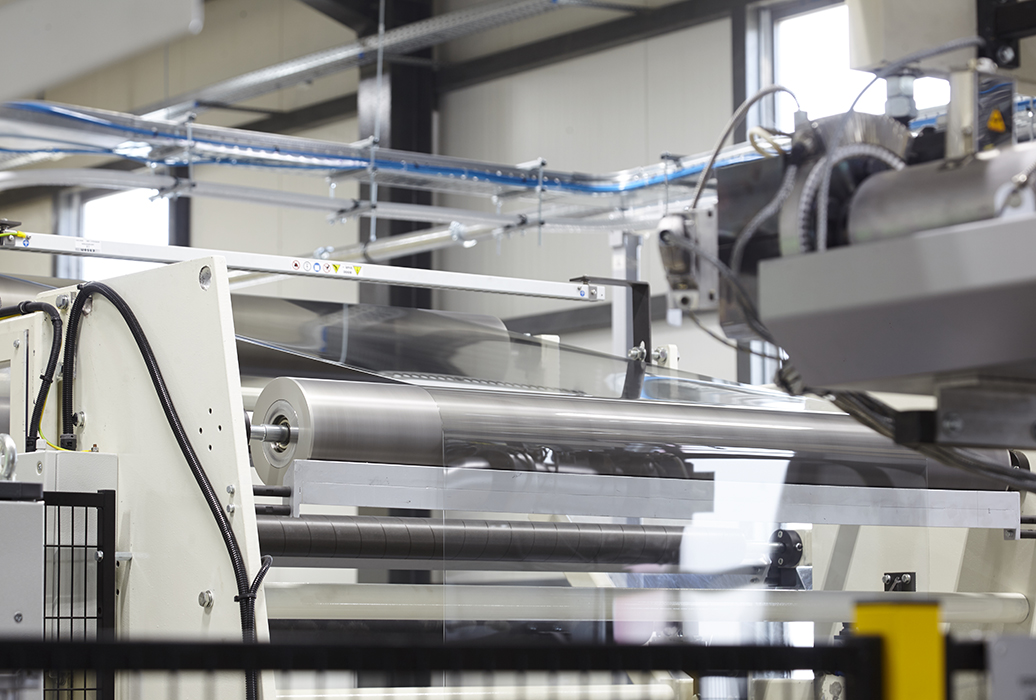 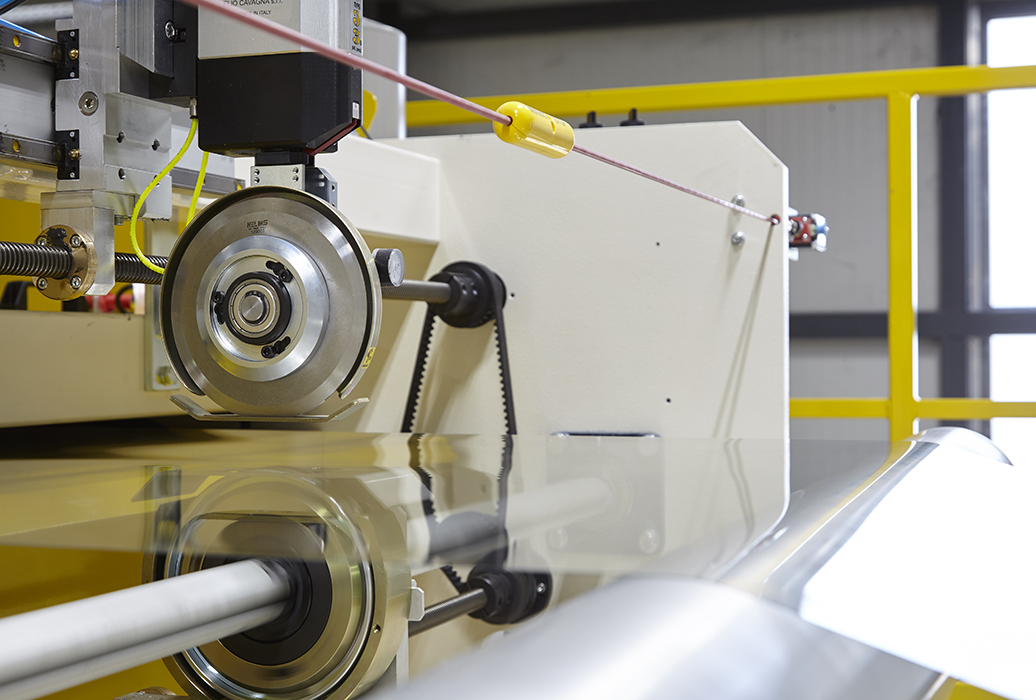 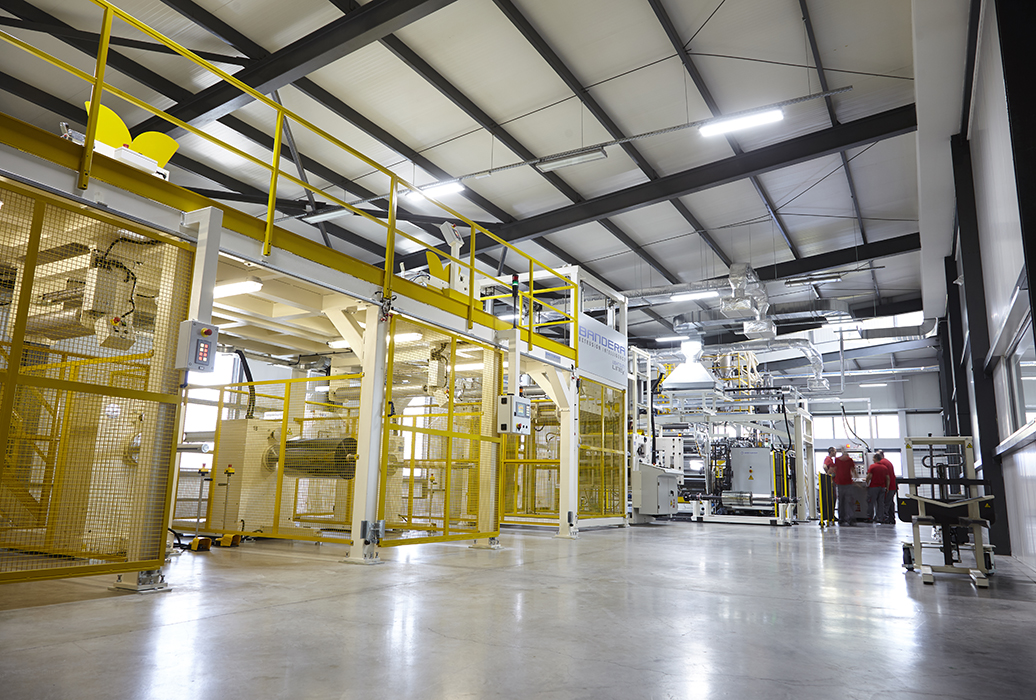 Our web page uses cookies in order to provide better services. If at any time you wish to disable cookies, you can do so in your browser's settings. For more information read our Privacy Policy, which includes our Declaration for the Use of Cookies. I agree with the use of cookiesI do not agree
Revoke cookies